Today I felt like you know what…let’s give it up for some of our favorite villains.

Now you see, my favorite villains are not your everyday choices. Here’s my top 3:

RIP king of lazy town. Harassing the kids of lazy town and coming up with silly schemes, he may be my #3 but he is number one! 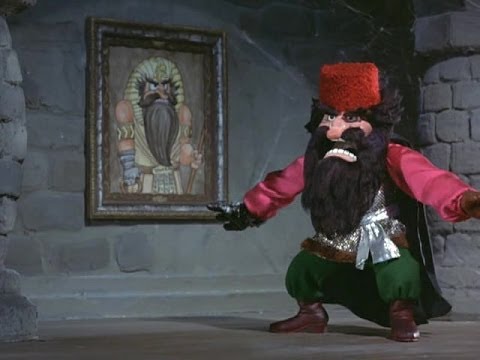 From Jack Frost (1979) this iconic villain, somehow was feared by all, took everyone’s money (HIDE YOUR KUPUTNICKS), which then forced people to make ice money. He had no friends but his rusty puppet, and he was oddly huge. And he knew how to steal ya girl and by steal I mean forcefully kidnap. 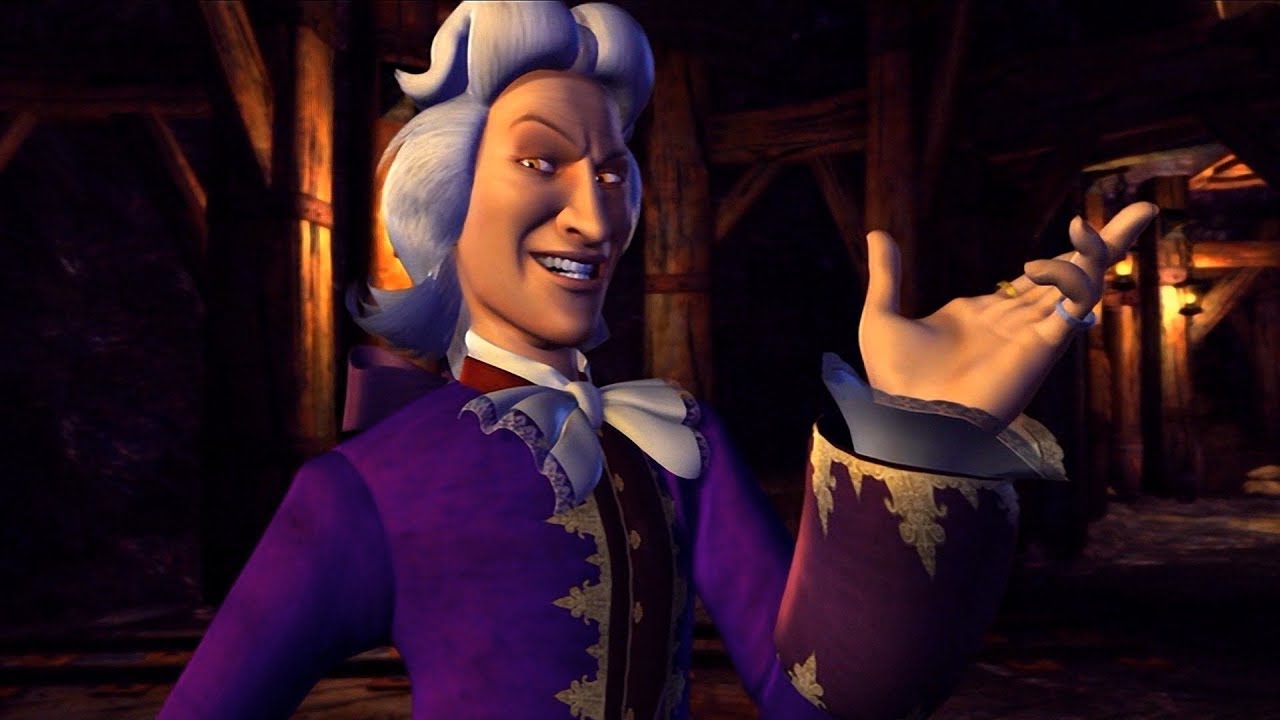 If you ever had a childhood and loved Barbie movies you may recognize this man. Good Ol’ Preminger. Royal Advisor to the Queen, wanted wealth and status in the kingdom and did NOT care how he got it. In case you forgot, the kingdom was in trouble, the princess was going to marry a prince from another kingdom to solve their money problems but Preminger had other ideas up his sleeve. He struck riches in a mine and had ideas to marry the queen, no wait or marry the princess, oh wait but the teen princess would never be up for marrying him nor allowing her mother to go through with marrying him so what else is there to do? Oh yeah kidnap the princess and if she’s still against the marriage just kill her. Oh what a wild ride this movie takes us on. Preminger is just so evil but so hilarious and dramatic. And not let’s forget his iconic musical number!