Halloween is approaching which means it’s the perfect time to start the binge-watching of anything related to the spooky season. Now personally I hate scary movies but I’ve found a few I can watch without out too much paranoia at night. But the majority of my Halloween watching are more fun than scary but I love them! Here’s my binge list for this season:

I love this show! It’s hilarious! I love watching Sabrina and her adventures of mixing her witch life and human life. Last year I decided to watch this series of movies via recommendation of Shane Dawson and I loved it! It was just the right amount of suspense and creepy that I could handle. But not gonna lie, It did make me check behind the shower curtain a time or two. Most only like the first three, however I did enjoy the 4th but I do agree that if I had to pick a least favorite it would be the last one. 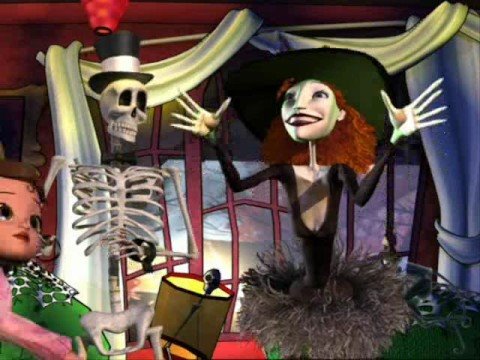 This is such a cute cartoon! I loved watching back in the day. 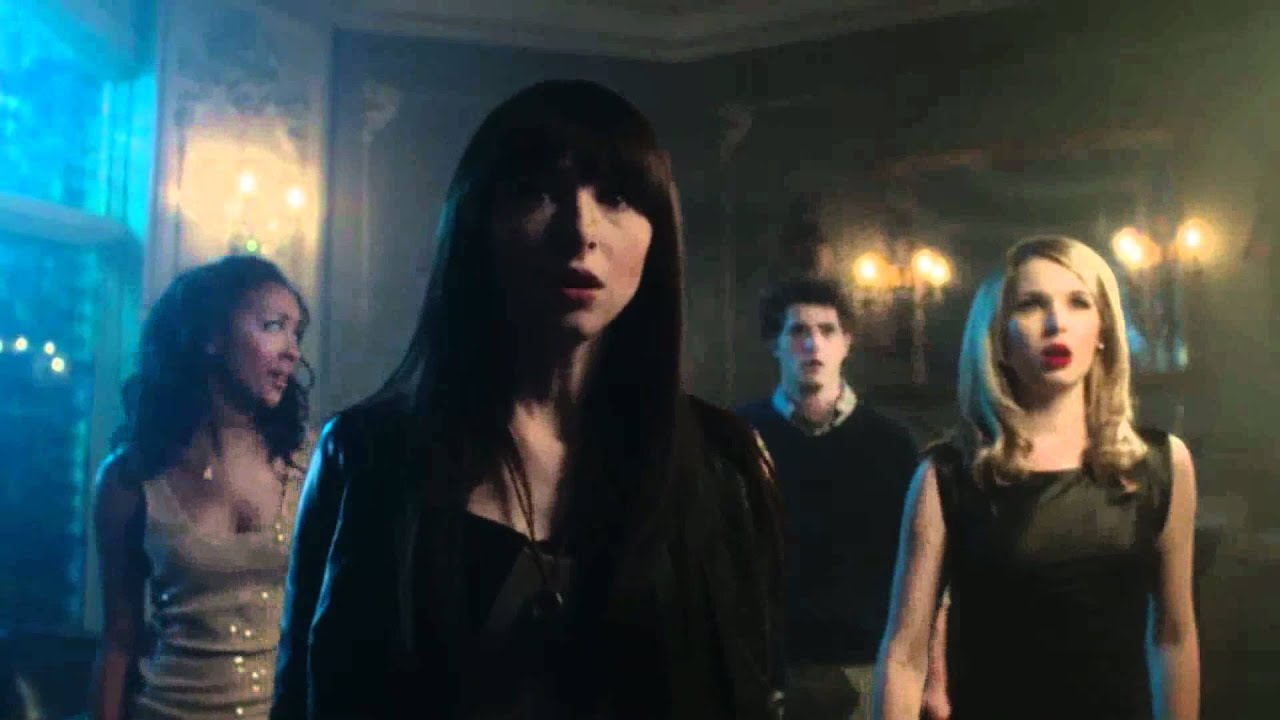 This may be the scariest thing I watch every year. I came across this on MTV one year and for some crazy reason I decided to watch. It was so creepy and scary (not THE scariest but enough). The first two are for sure the best. I liked the 3rd one as well but the some of the kills looked less real effects wise which was kind of funny.

A classic! If you don’t watch this every year does Halloween even happen? My personal favorite is the 3rd one!

6.Mom’s Got A Date with a Vampire Another amazing disney Halloween movie! This was one of my favorites growing up.

7.Don’t Look Under The Bed 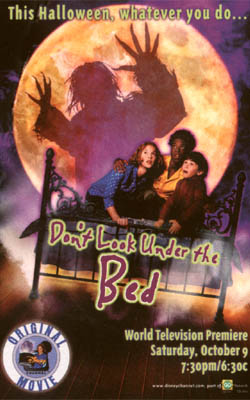 This dcom is great! It’s funny and it does get a bit freakier at the end. It used to scare me back in the day.

Yet another Halloween classic! Does it even need an explanation?

9.My Babysitter’s a Vampire 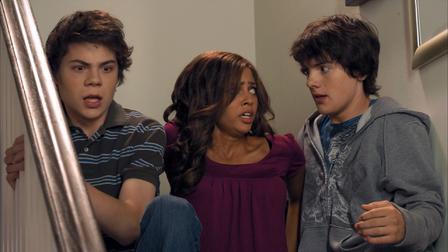 I loved the movie and TV series so much! If you’re looking for a funny program for this season, this is for you!

The Lizzie Mcguire one is of the best Halloween specials there is! I love watching these specials every year.

This cartoon used to freak me out when I was younger but I still love it today. It’s definitely an odd and creepy cartoon that’s perfect for Halloween!

The perfect combo of weird but sometimes freaky. These are just classics! I love it because just when you think you can breath because it’s all settled the show’s just like nah it’s never over. I also like to watch a few of A Haunting Hour episodes now and then because it’s fairly similar to the series too.

As you can see my Halloween isn’t the spookiest but it is fun! I’ve never been one for really scary movies. Somehow in the 6th grade I used to watch the A Haunting show when I got home from school, I have no idea how! I’ve also watched Jeepers Creepers ( I’ve watched a few times but it’s freaked me out) and Freddie vs Jason (yeah… the movie itself wasn’t the worst fear wise more just like I didn’t want to go to sleep that night lol). I used to love watching The Corpse Bride, Mostly Ghostly Who Let the Ghost Out and Twitches but I’ve grown tired of it. Some other ones I’ve loved were Scream Queens (just hilarious) and American Horror Story (scary!), What are your favorite Halloween specials to watch?