Jake Miller is one of my favorite people/artist, I’m so proud of all he’s done and I love looking back at old memories throughout the years of being a fan. So I decided to do the Jake Miller tag!

When did you first find Jake?

My best friend had been telling me about him for a while. He always told me to check him out but rap was never my thing so I never did. I was looking at a local venue’s website and saw he was doing a show.  I thought he looked familiar so I told my friend about it and he was super pumped. He’s been a fan since the Summer Session EP. Look at lil Jake lol. 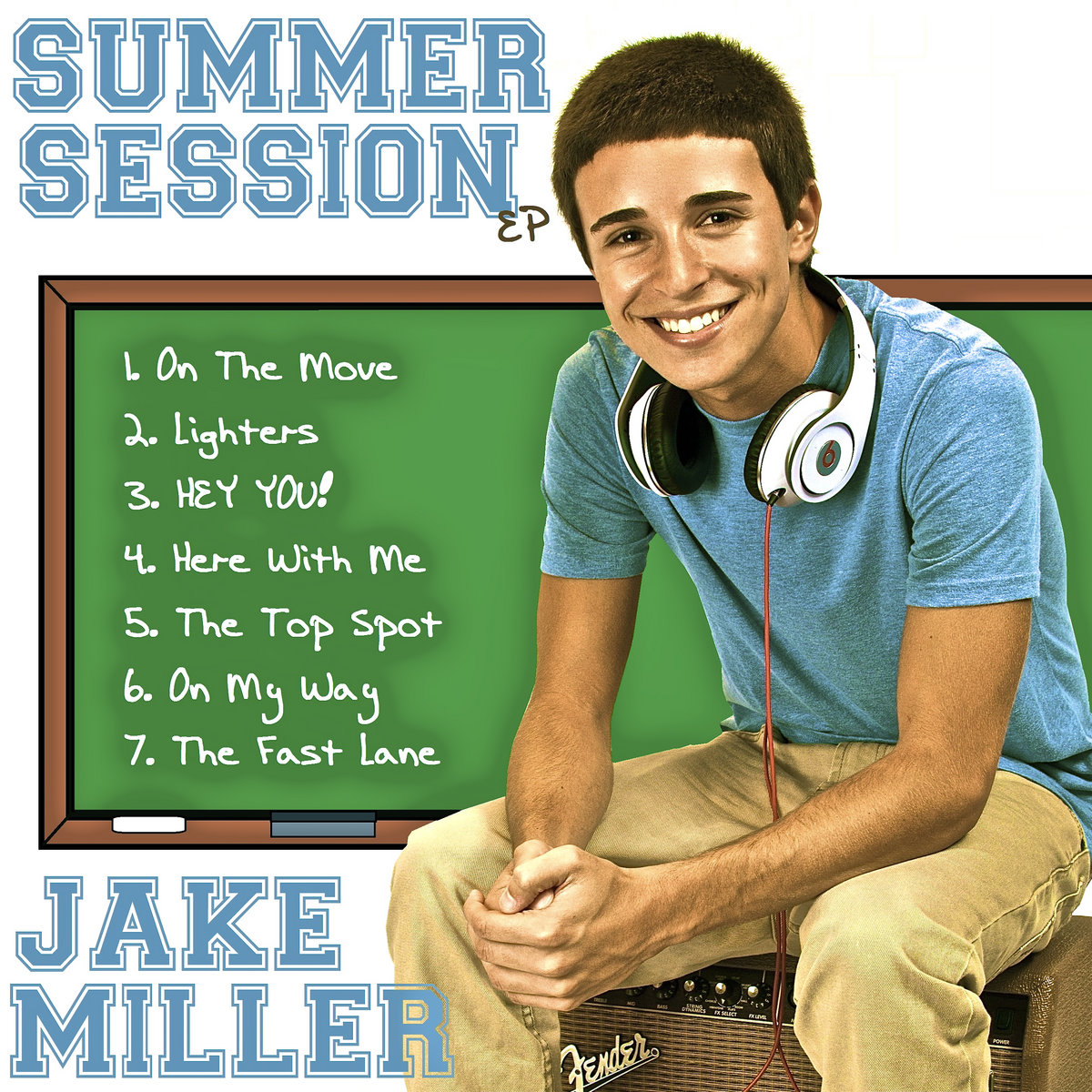 In April 2013 I met Hollywood Ending at an R5 concert and Dan had told me they’d be opening for Jake here. So, I automatically had to buy a ticket. They ended up canceling so then I realized NOW i have to check out his music. So, I bought his music and listened while playing temple run on my majorly old tablet. And then I was hooked! And I also got my high score on temple run, thanks Jake!

I often wonder if I hadn’t gotten into Jake then, if I ever would. My guess is I’d probably would’ve checked him out because he did a collab with Big Time Rush on their song Lost in Love. But I’m super grateful I found Jake when I did because he is one of my favorites.

What was your first Jake concert?

My first concert was on the Miller High Life tour. I love learning lyrics before a show because it makes it so much more fun. So, I literally practiced line by line as if I was trying to remember a poem or something.😂 I even typed the beast mode lyrics into my tracfone so I could practice on the go. The show itself was so much fun and I had the best time.

Have You Met Jake?

The first time I interacted with Jake was via Twitter and I was trying to get help from him to get my mom to take me to a show. Which didn’t work out but all is good because I ended up seeing him again eventually!

@heyitsris78 tell her it's family friendly and she can come too 🙂

But the first time I met Jake was at Summer Jam, and it was one of my favorite moments ever! It was so exciting meeting him for the first time. He was so happy and excited to meet everyone! Normally at signings the artists just sit and sign be he actually stood up and had conversations and gave hugs to everyone.

The other two times I met him were after shows and he was all smiles and was super amazing!

What are your Favorite Jake songs?

I have so many but:

Back to the Start

One thing you love about Jake?

He is so genuine through his music, personality and with always showing love for his fans.

1.When he used to do You Nows all the time

3.Finding the existence of Drive Thru

What would you say to Jake right now?

HOLY HANNAH MONTANA I AM SO PROUD OF YOU! You have come so far these past years, keep being you and making the decisions that are right for you. You are killing the game in so many ways! You are making AMAZING music, you are a FREAKING AMAZING performer and you are GENUINE! I’m so grateful I found you because you’ve given me so many amazing memories. I always love seeing you and I will forever be a fan.

PS. Please just humor me one day and perform Drive Thru live 😂