Throughout history there have been some weird laws in place in various states. The media has spread these all over the internet. Some were true and some ended up never being a law at all but they’re still funny to see.

1. You can’t carry your ice cream cone your pocket on a sunday. Any normal person would think “ok but why would i waste good ice cream cone by putting it in my pocket…” but I found out people used to do this to lure horses away to steal them. This makes a lot more sense as to why this law existed.

Jeez I know we need the calcium but this seemed a little far, and what about the lactose intolerant? Turns out the real version of this law has to do with “unfair discrimination against buyers of milk,” according to the Utah Criminal Code.

Sounds a lot like the plot of Footloose, oh wait… apparently school dances were banned in Purdy, Missouri because of all the drama they caused. They claimed they wanted to avoid conflict and shield the youth from things like jealousy, rage, alcohol, drugs and any other “unacceptable behavior,” that happened at dances.

4. After Jan 14th you will be charged if you have Christmas decor still up.

I mean the idea of being charged for this is a little silly but it is true by the 14th the celebrations have ended way before that and it’s time to move on. Turns out this was never actually a law it was a town ordinance, common misconception. 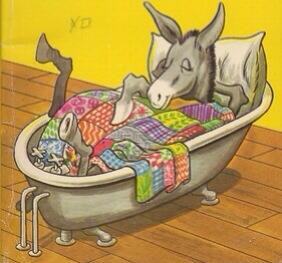 Most of you are probably wondering, Why does someone have a Donkey? Why would they sleep in the bathtub? It doesn’t seem to make sense. Turns out in the 1920s  a rancher had a donkey that was used to sleeping in an abandoned bathtub. When there was a flood the water took the donkey and the bathtub on a ride and it took a lot of the town resources to try to save the donkey… definitely wouldn’t have guessed this story.

6. It is unlawful to refuse someone a glass of water.

I mean I guess it makes sense to give water to who are thirsty but can it really be illegal? Turns out this was never a law and it the fake was spread because of media. So if you really want to deny someone a glass of water, you can.

7. You may not educate dogs 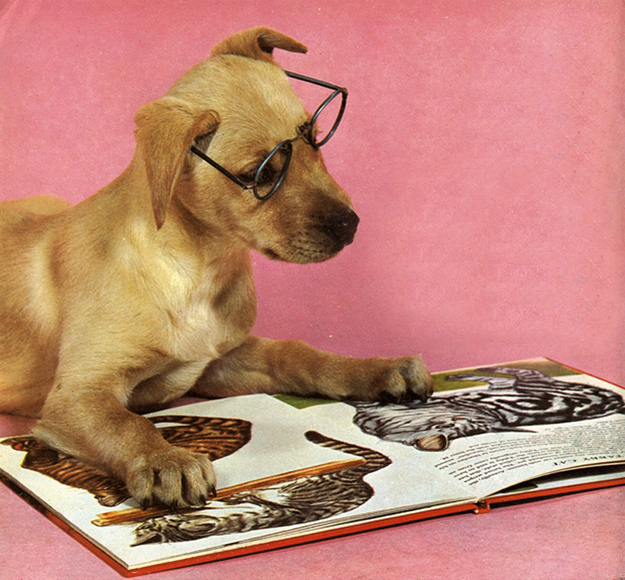 um…what? If my dog wants to go to Woof University he totally can 😂. Dogs are pretty smart animals but looks like CT was once afraid of dogs what? learning too much? I was unable to find a reasoning for the law but it’s definitely a weird one for sure.

8. If an elephant is left tied to a parking meter, it must be payed.

Dang it! You’re telling me if I wanna ride my elephant into town I have to pay! I was unable to find why this law was created in the first. I definitely must of missed the part of history class where people used elephants frequently. Maybe this was meant for the Circus? “You wait here Dumbo, I’m running into price chopper to get a candy bar.”

9. The english language not to be spoken.

In Illonis you couldn’t speak English…um. This kinda law makes you want to hit you’re head on a wall at the stupidity at first glance. From what I could find it seems like the law could’ve been created to phase out British English.

10. It is illegal to rob a bank with a water pistol. 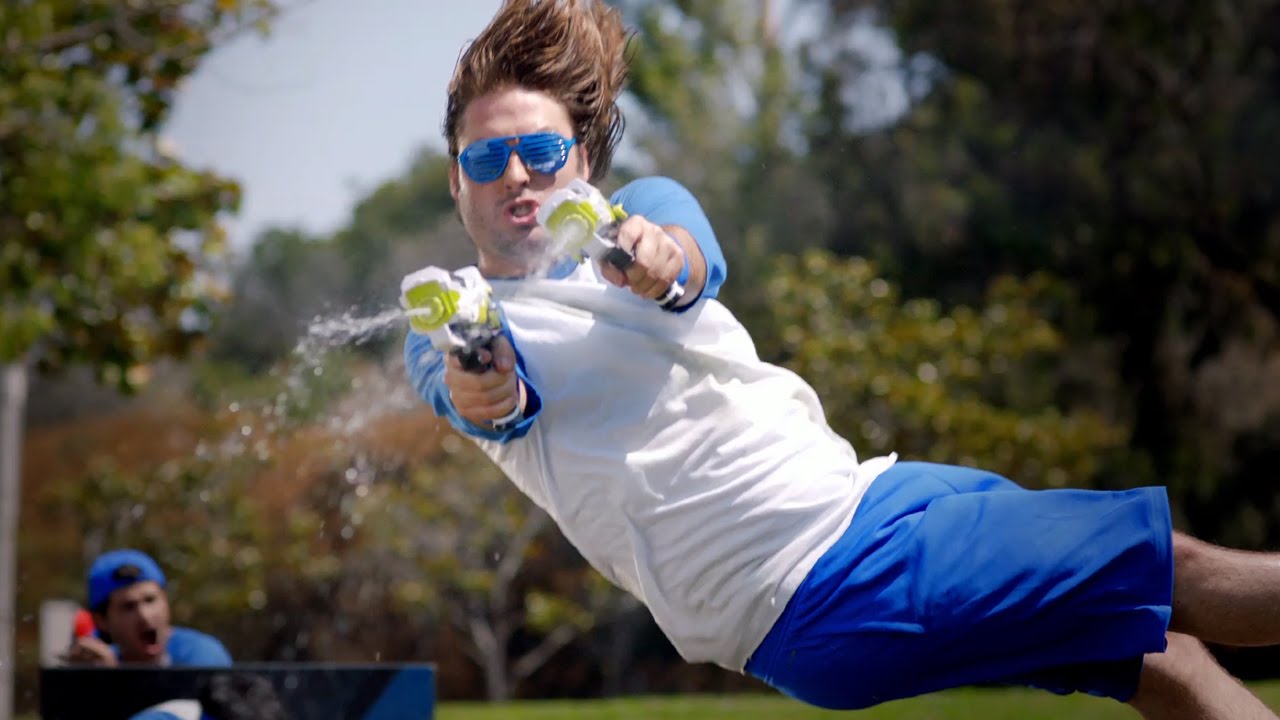 It makes total sense that any attempt at robbing a bank is illegal, but this one is definitely odd.

Robber: Give me the money or I shoot!

11. It’s illegal to sleep on a fridge outdoors

I was unable to find any truth to the law but if it was true at one point your comfy naps on your reridgerator outside are over.